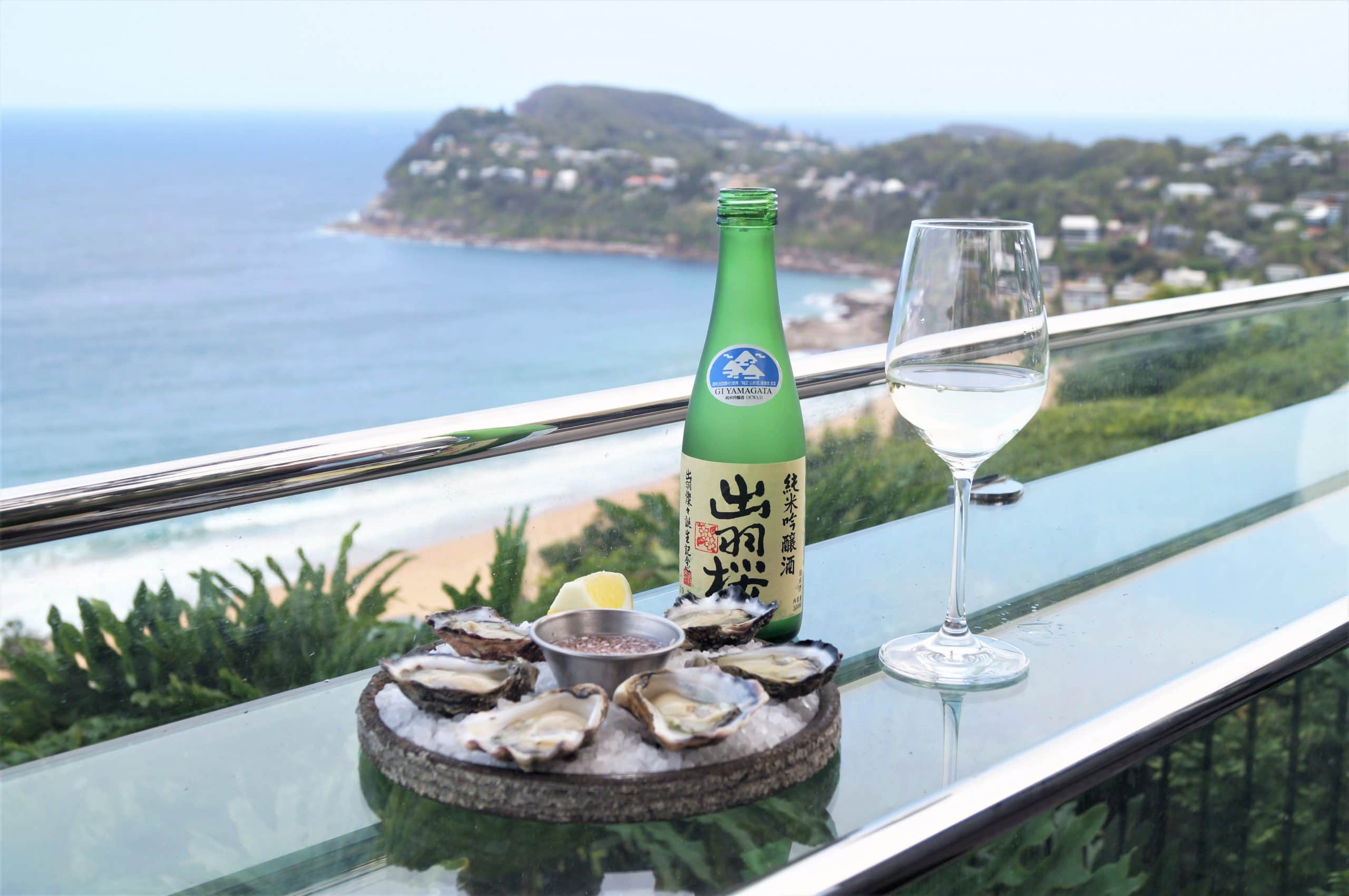 We are now featuring Sake on the Jonah’s wine list. Thanks to Food & Beverage Director Niels Sluiman along with Head Sommelier Riccardo Molfetta, our list has been recognised on both a national and international stage winning awards such as Australia’s Best Wine List awarded by Gourmet Traveller Wine. The team works to keep the list ever growing, dynamic and diverse, so the addition of Sake seemed like a natural choice.

The Good Food Guide wrote this year that “Australia is now the second fastest growing export market for Japanese sake globally, with total exports in 2018 up 13% to about $5.7 million.”

Riccardo recommends Dewazakura ‘Dewa Sansan’ Junmai Ginjo- “This sake is fruity with a note of pear, slightly nutty, semi-dry on the palate with a hint of sweetness. It pairs perfectly with our signature dish- The Jonah’s Frutti di Mare seafood platter for two, or as an aperitif with some freshly shucked Sydney Rock oysters.”

Sake is Japan’s national drink and is made from fermented rice. This particular Dewazakura sake is from a family run brewery founded in 1892 and located in Tendo City, Yamagata Prefecture. The small town of 60,000 residents is 300 kilometers north of Tokyo. The Sake brewing process involves polishing the outer layer of the rice before washing, steaming and fermenting. Unlike other Sake brewers, Dewazakura polishes their rice in house. The family make the sake by hand using small tanks that can be handled manually with precision temperature control creating a high-quality sake in small quantities.

Next time you visit Jonah’s, be sure to ask our Sommelier for more information on our wine list and selection of premium Sake’s if you wish to try something a little different!