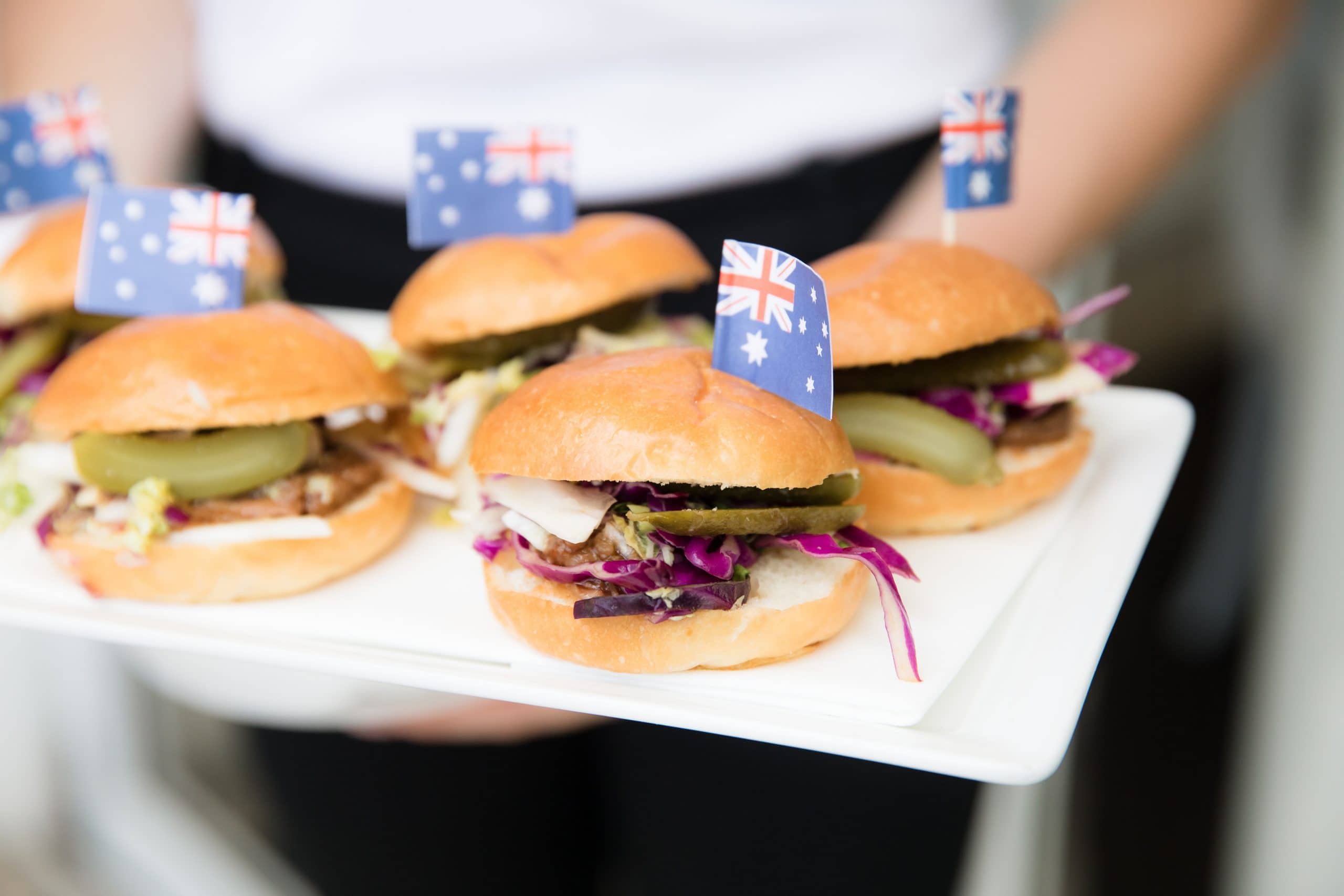 This year on Australia Day we celebrated 91 years of operation since opening on the clifftop at Whale Beach in 1929. We held our annual exclusive event where VIP guests were invited to enjoy spectacular views, Bollinger Champagne and a feast created by Executive Chef Matteo Zamboni. Australian king prawns, Sydney rock oysters, fresh sashimi and lobster were accompanied by a range of novelty Australian themed canapés including Jonah’s take on Chiko Rolls and Vegemite Scrolls. Opera singer Lorenzo Rositano and singer/actress Ashleigh Rubenach entertained guests in to the afternoon.

Also in attendance were two of Australia’s greatest legends in sport Kurt Fearnley the multiple Paralympic champion and conqueror of the Kokoda track as well as rugby league player Cooper Cronk of the Sydney Roosters, Melbourne Storms, NSW State of Origin and the Kangaroos. Philanthropists were well represented by Vittoria Coffee legends Les and Luisa Schirato, along with Tony and Josephine Sukkar.

Jonah’s is no stranger to hosting celebrity clientele having welcomed a variety of VIP guests to both the hatted restaurant and boutique hotel over the last 91 years of operation. Some of these include Lord Laurence Olivier and Vivien Leigh, Sir Anthony Hopkins, Joan Collins, Members of the Royal Family of Monaco, Elle Macpherson, Mick Jagger, Bono, Rod Stewart, Justin Bieber, Rachel Griffiths, One Direction, Queen, Sam Smith, Brian Johnson – lead singer of ACDC and many more.

As we reflect on the year that’s been, the team at Jonah’s would like to thank our loyal guests from the local area, as well as those who come from far and wide to dine and stay at Jonah’s. We are grateful for your continued support, repeat visits, positive feedback and for sharing the stories of your experiences at Jonah’s with family and friends. It is thanks to you all that 2019 brought great success to Jonah’s that we’re sure will continue into 2020.

We look forward to welcoming you back again in the years to come.